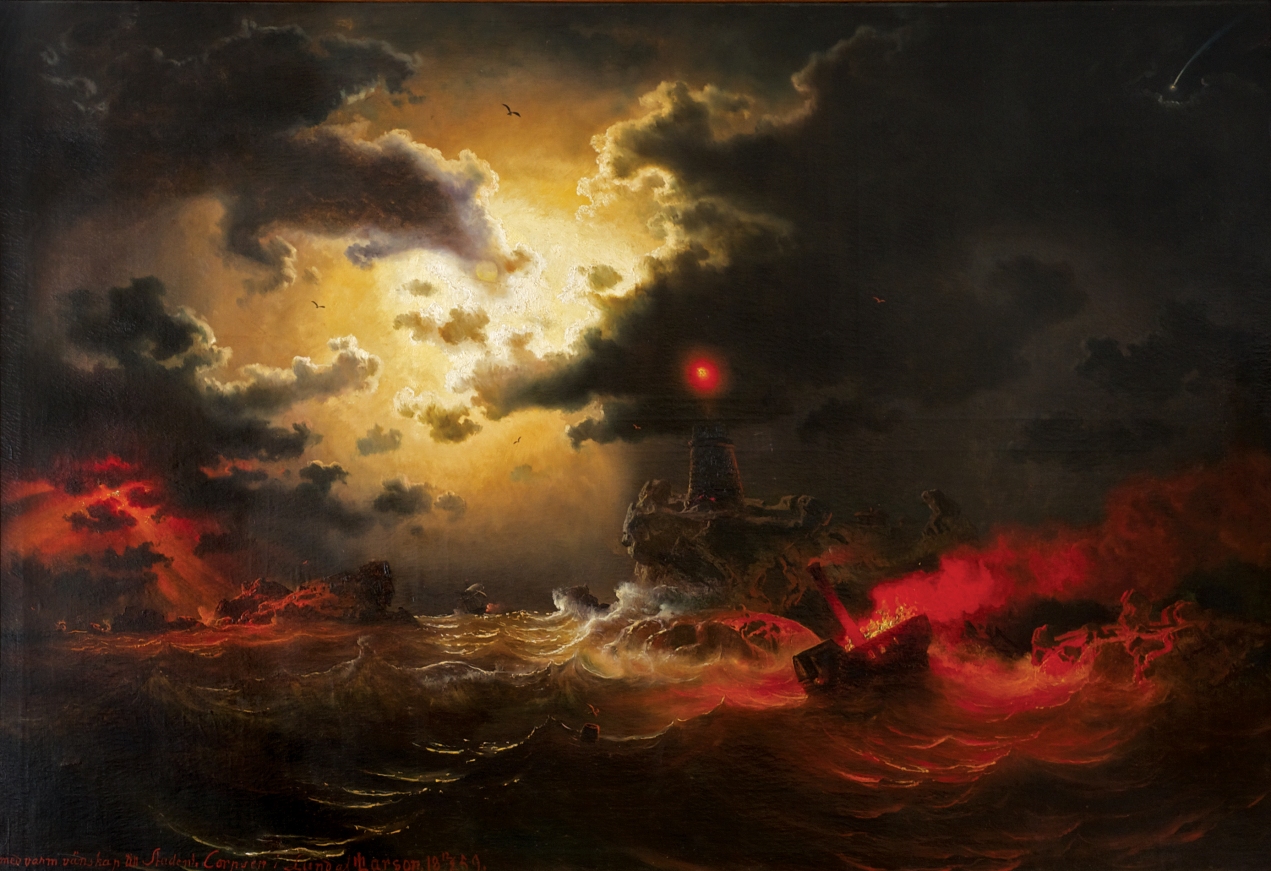 As Christians, we believe that God manifested himself as our brother, born into this world through the person of Jesus Christ. Formed in the womb, fed and nurtured by a woman’s body. Delivered in the pain, beauty, anxiety, love and mess that is child birth. Traveling with young, new parents who were simply trying to survive. Narrowly escaping the clinches of a murderous tyrant. Exposed to the sorrow and joy of this wild and wicked world. Sickness and loss. Wind and rain. War and famine. Love and betrayal. Fear and death. Jesus, the embodiment of God’s nature and purpose for humanity. The true Word of God made flesh. The authority in heaven and on earth. The answer to the all of prophesies, dreams, fears, trials and errors of the ancient scriptures. We have received our revelation. We have been shown The Way. We have been shown our Resurrected King.

Why on earth are there so many “Christians” pledging their allegiance to some new manifestation of God that happens to look nothing like Jesus. A nationalist, militaristic, fear-fueled superpower ran by a maniacal billionaire. Peace by force. The literal antithesis of everything Jesus was about. Has God changed his mind on the whole Jesus thing? Called the whole plan of redemption through his radical loving-kindness thing off? Or have we created some kind of mutated offshoot of Christianity that has taken over the hearts and minds of so many well-intentioned people. Is our savior rejoicing as we grow our military superpower in his name? Are the triumphant horns blowing as we worship our wealth? Can we hear his mighty roar as we reduce our enemies to ash?

If ever there was a time to seek the path of our Merciful Savior, it is now. To seek the true nature of God as He has revealed to us in his son. To follow the countercultural way of Jesus. To pick up our crosses and not our guns. To feed the hungry, while those in power further oppress. To heal the sick, while those in power care only for themselves. To fear not, when those in power are building a kingdom of fear.

“Christianity stands or falls with its revolutionary protest against violence, arbitrariness, and pride of power, and with its plea for the weak. Christians are doing too little to make these points clear … Christendom adjusts itself far too easily to the worship of power. Christians should give more offense, shock the world far more, than they are doing now.”

One thought on “Peace Seeking Missile”