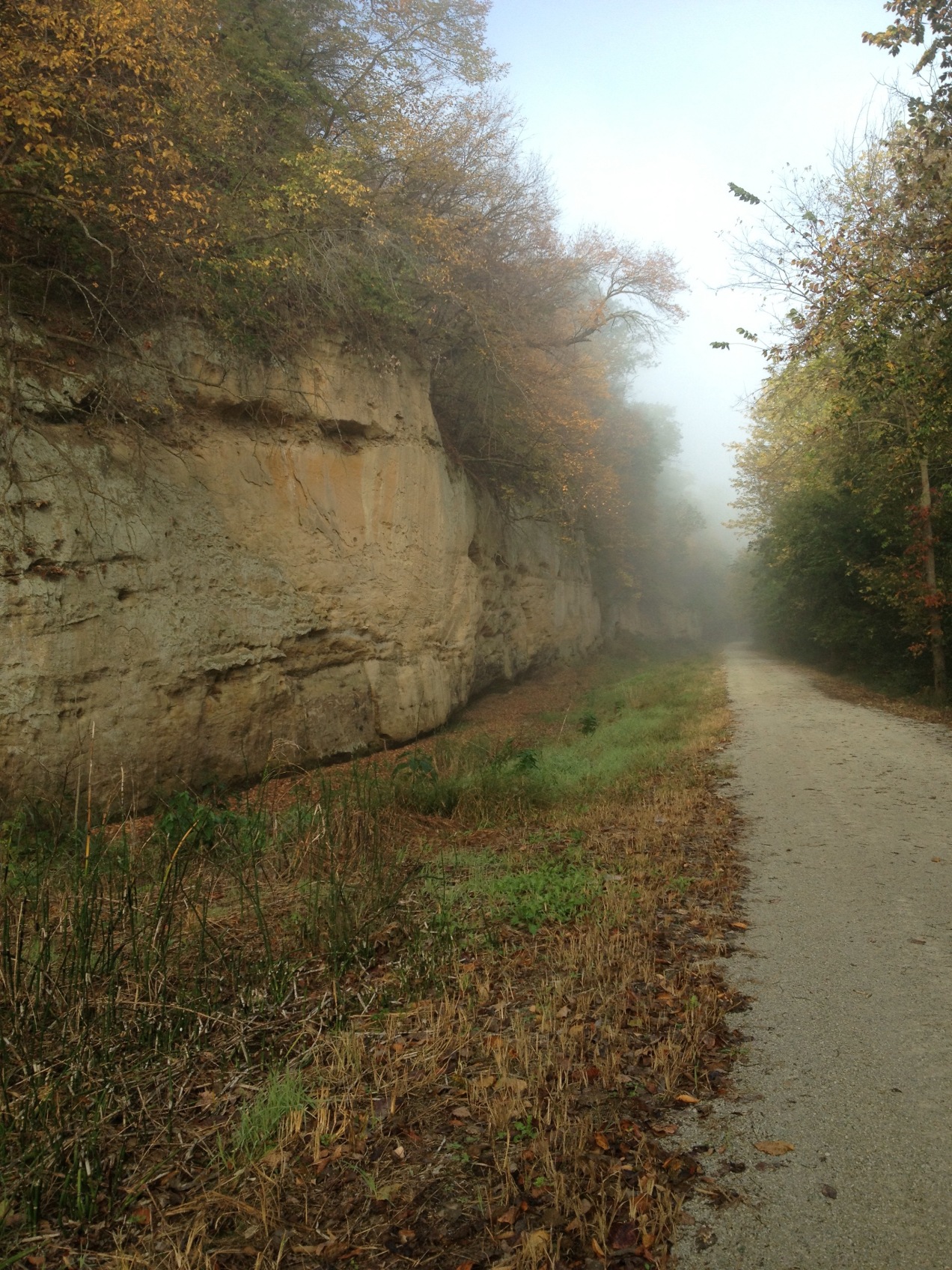 If we are citizens of the Kingdom of God, now and forever, then why would we choose to participate now in things that are not, and will not be compatible with that Kingdom?
There are certain sins and degrees of sin that are accepted as a cultural norm relative to our social and political climate. The marriage of this culture and our aspired Jesus culture has created a “hybrid culture” where certain sin is tolerable, unrecognized, or even glorified and other sin is condemned. Is being a citizen of this “hybrid culture” slowing and confusing the process of Jesus forming us into intentional, productive members of His Kingdom on earth?

In this world there is measureless beauty and thrill and pleasure to reveal, and allow us to revel in, the provision of God. Why do we intentionally search outside of that beauty to find fuel for our fears, food for our flesh and reason for our treason?

“Everywhere there is the persistent and insane attempt to obtain pleasure without paying for it….’Let us have the pleasure of conquerors without the pains of soldiers; let us sit on sofas and be a hardy race.’ …All around us is the city of small sins, abounding in backways and retreats, but surely, sooner or later, the towering flame will rise from the harbor announcing that the reign of the cowards is over and a man is burning his ships.”

“He who passively accepts evil is as much involved in it as he who helps to perpetrate it. He who accepts evil without protesting against it is really cooperating with it. “

You were taught, with regard to your former way of life to put off your old self, which is being corrupted by its deceitful desires; to be made new in the attitude of your minds; and to put on the new self, created to be like God in true righteousness and holiness.