Who walked these streets where sinners lie broken and absorbed each curse and slander that was spoken?

Who ate and drank with silk-stocking thieves and wept with the widow as she bitterly grieved?

Who touched the untouchable, filled with disease and healed the eyes of the blind so his face they could see?

Who loved and lost and wrestled with doubt and anguished in sweat until blood came out?

Who was betrayed by a brother that he loved to the end and captured like a criminal, but committed no sin?

Who was beaten and tortured and put on display and mocked and spit on as they drug him away?

Who had nails drove through his hands and his feet and hung from a cross between two guilty thieves?

Who suffered and bled as his life slipped away and was placed in a cold dark tomb to stay?

Who descended into death and rose again in three days and walked the earth in victory from an empty grave?

Who ascended into power at the right hand of the father to begin, making all things new in him?

Who is coming again?

Who lifted our heads when darkness was all we could see and met us in flesh to set us free?

Who clothed us with righteousness and love so when the father looks upon us he sees his son?

Who is faithful and just to all who remain in the refuge of his holy name? 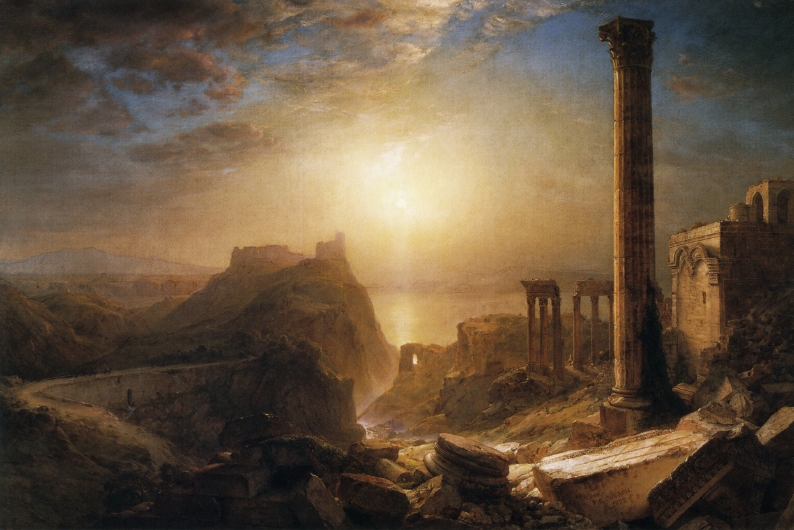 My haunted temple: Enter. Find my innermost being, my epicenter. Through my corridors, rooms, and stairwells take flight. Flood the deepest darkest corners with light. False gods will flee from within me at the roar of Majesty. The Holy Trinity has no capacity for impurity. Fill my courts with angels singing of Your glories and speaking the stories of Jesus and how He frees us and puts back together the broken pieces and completes us. A mosaic that was once broken and torn is now strong enough to weather any storm. New life, new form. Make me an intentional, spiritual, productive citizen of Your vision. Not just religion or superstition, Godly wisdom. Separate me from crooked culture. Free me from the clenches of the vulture.

Here I am! I stand at the door and knock. If anyone hears my voice and opens the door, I will come in and eat with that person, and they with me.     -Revelation 3:20

The Way, the Truth, the Life. Transformation comes through Christ. He’s making all things new, not just you. Want to be a part of it? Me too. His voice is not an echo in the distance. The Kingdom Of God is within us. The name is Jesus. His hand reaches into the smoke and flames of the hells that we create and though we can’t always see Him from the inside, He never leaves our side. We think we can hide behind lies. We think we need to clean up our lives before presenting ourselves to Christ. If you can’t swallow your pride today, it will be twice as hard tomorrow. How much more time can we borrow?

Come as you are, with your bruises and scars. With your shame and your hell, with a story to tell. You’ll find that Jesus looks upon you in love, and His story includes a lot of the things that yours does. He’s not angry or ashamed, He’s not casting blame. He wants you to carry His name and overcome what He overcame.

For God did not send his Son into the world to condemn the world, but to save the world through Him.     -John 3:17